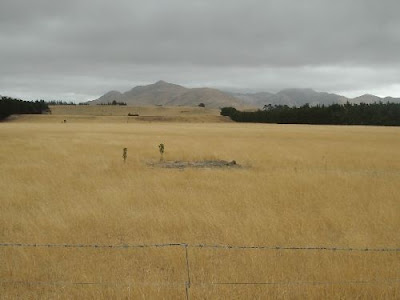 (View on the South Island)

We woke up early on Day 4, a Tuesday, walked down to the train station and took the train into Wellington. From there we walked over to the ferry terminal to hop onto the ferry that would take us across the Cook Strait to the South Island. The ferry was huge, much bigger than what we expected. There were sofas, game machines and quite a few food vendors inside the ferry. It was very comfortable. As soon as we boarded we found an empty table, put our things down and relaxed, there wasn’t much else to do. The trip across the strait would take a few hours and so reading, chatting and walking around the ferry was all we could do. 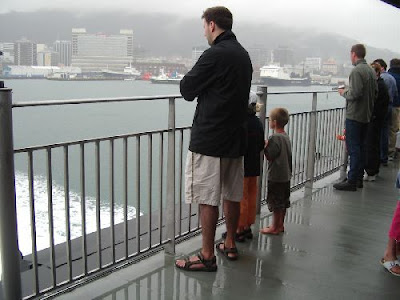 The journey itself was very smooth. Although the weather was a bit drab, the sea was calm and the boat did not rock too much. It was a bit chilly on the water but that was to be expected. Thankfully the trip was uneventful and we got to the South Island with no major hassles.

When we returned to the North Island a few days later on the same ferry, we saw dolphins following the boat. This was about the most exciting part of the journey.

When we got off the ferry, we found the car rental place. Simon and Helen had pre-booked a car and it was ready for us. They even said I could drive using my South African drivers license. The car wasn’t too bad and would take us quite a long way over the next few days.

It was already lunchtime by the time we rented the car so we decided to drive on for a bit and then stop for a quick bite to eat along the way. We stopped off at a restaurant in Marlborough. We found a small outdoor restaurant the served some food and they had a fairly friendly dog too. Marlborough is renown for their vineyards. Most people think the climate in Marlborough is not good for growing grapes and were surprised when people started to plant vineyards and make wine. 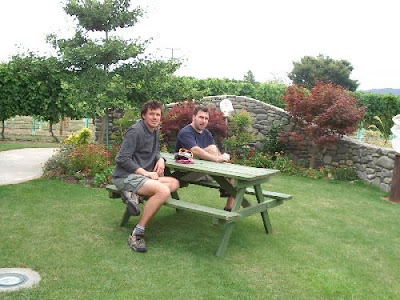 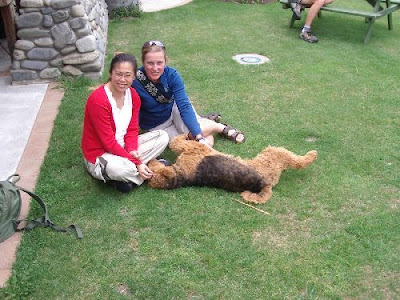 After lunch then it was a mad dash along the Eastern shores of South Island to Kaikoura. We still had a long time to go to get to our first night stop in Hanmar.

The drive to Kaikoura had the most beautiful landscape a person could imagine. In some ways it reminded us of the North East Highway in Taiwan with mountains on the one side and the ocean on the other side. The views of the ocean were spectacular! Spectacular views of mountains, the ocean and the general landscape were going to become a regular theme of ours over the next few days. The scenery on the South Island cannot be described. Words would not give it justice! I think we could have driven around there forever without getting bored. I guess this is what the world once looked like. Seeing these sights and seeing these tremendous places was a privilege for us and we are forever thankful to Simon and Helen for showing us these roads. 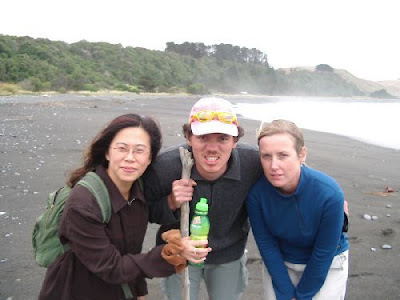 (Beach on the way to Kaikoura) 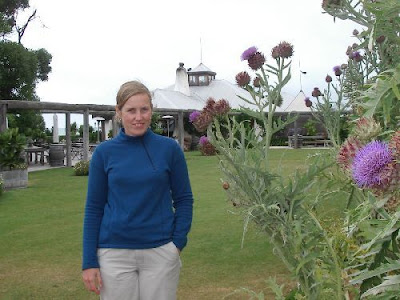 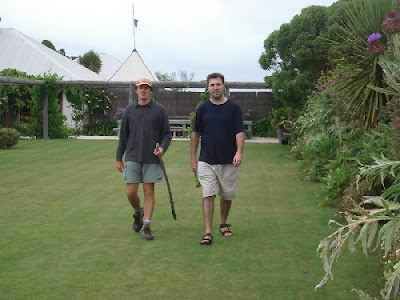 We stopped a few times along the way to get some pictures, but mostly just drove and drove. Along the way we stopped at this one place that had a beautiful garden and a great beach. We stopped to take some pictures and to take a rest from driving. We knew we still needed to be in the car for a few hours yet and stretching the legs became a necessity.

Once back on the road, we continued to drive for a few hours until we arrived at Kaikoura, a place famed for whale watching. We arrived in the late afternoon and although we could probably still take a boat to see some whales, we decided to give it a miss because we still needed to travel quite far to get to our rest stop for the night in Hanmar.

The rocks near Kaikoura were the home to a large colony of seals. We could walk around and take pictures of the seals but there were many signs warning us to keep our distance, they are wild animals after all. The seals mostly seemed relaxed and not to perturbed by anybody, but people were keeping their distance. These seals by the way were not the small cute black ones we see in the aquarium but very big brown ones and they looked to be quite strong. We were respectful though and did keep our distance. Who wants to take a chance petting a wild animal? 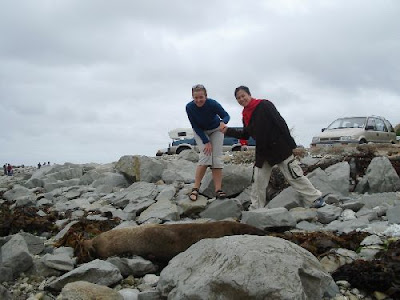 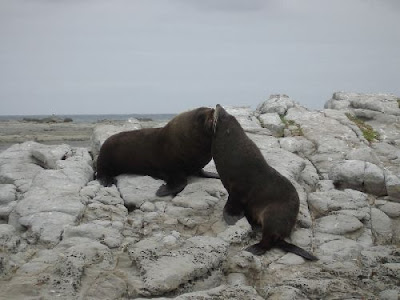 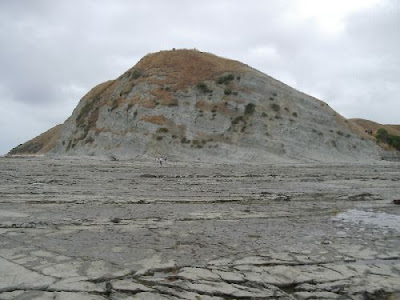 Walking around on the rocks, listening to the ocean crashing on the shore and watching the seals was a definite return to nature for Queenie and I. We really do enjoy getting out of the over built urban environments of our lives. Nature is always spectacular!

After about an hour or so in Kaikoura, it was time to get back on the road and head to Hanmar in the middle of the South Island. We got back on the road and headed off in a westerly direction. We gave up the ocean view for beautiful forest views on either side of the car. By the time we arrived in Hanmar a few hours later, early evening had arrived and the light was fading. 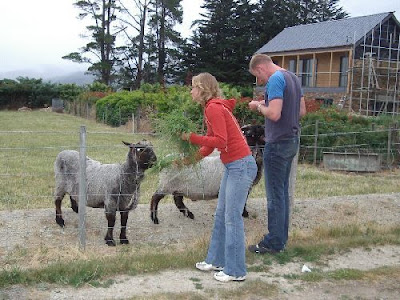 We were exhausted and hungry but the day had been great and Queenie and I had really seen a great deal of the New Zealand landscape. After settling into a hotel we went for an evening stroll, found a friendly family pub and settled in for a great pub dinner. We were happy to be in Hanmar and looking forward to the next day’s events.

Posted by Paul at 7:28 AM
Email ThisBlogThis!Share to TwitterShare to FacebookShare to Pinterest
Labels: New Zealand, Travel